What is Smoke Testing? | Testworthy

Share
Share
How do you know that there is a fire and it might be a problem? You see thick black clouds of rising smoke, right? In software testing, a smoke test tells us if there is a problem in the software build. This is also called build verification testing.

The smoke tests conducted by QA are to confirm that the developers have completed their job of building the software. They primarily check if the software is stable and that every functionality is built and working. To check this, various test scenarios are made to conduct smoke testing. Test scenarios are managed with the help of test management tools to help teams progress faster.

What are the benefits of smoke testing?

There are a variety of reasons why QAs should invest in smoke testing as part of their testing cycle. Smoke testing is a safety measure checking for the software’s soundness and completeness before sending it forward to the testers for further testing. It minimizes integration risks as the software development progresses with more updates. It creates the path for other types of testing to take place and helps improve build quality and verify that existing build is working effectively. Software testing is essential or a seamless customer experience, as it is about the system working smoothly, and smoke testing is an essential component of the testing cycle. Not only this, smoke testing lends itself highly to automation hence the entire testing process can be simplified and sped up with the help of an automation tool to run smoke tests on new builds and features. Test management tools can also increase ease of smoke testing implementation.

When to do smoke testing?

Smoke testing is done at the end of development and the beginning of the QA process. It is conducted when the developers have made the application for the first time. Other than this, it is also performed when the software is a mix of old and new codes due to the addition of new features or update of old ones. From a UX viewpoint, smoke tests can be used to verify that all the buttons in an application work as intended. All this is to ascertain the completeness of the build before moving on to next stages. Smoke tests help catch bugs quickly and before they impact users, hence saving resources such as time and money.

Smoke tests can be done in manual, automatic or hybrid setup. In all cases, a test management tool can simplify the process further.

Manual Smoke Tests: In manual testing, a tester runs the tests or acts like a user and then identifies any discrepancies between actual and desired results in application behavior and function.

Automated Smoke Tests: In this, automation testing tools are used to automate the smoke tests. Some automation tools also employ AI to recommends tests, which saves time for QAs. Automation aids in quick and effortless testing, saving time through faster feedback and deployment.This process can be further enhanced by using a test management tool, like Testworthy, that can also generate comprehensive reports.

Hybrid Smoke Tests: Hybrid smoke testing is a combination of manual and automated testing. In this, a manual tester verifies and approves the tests recommended by automation tools before they can be run. 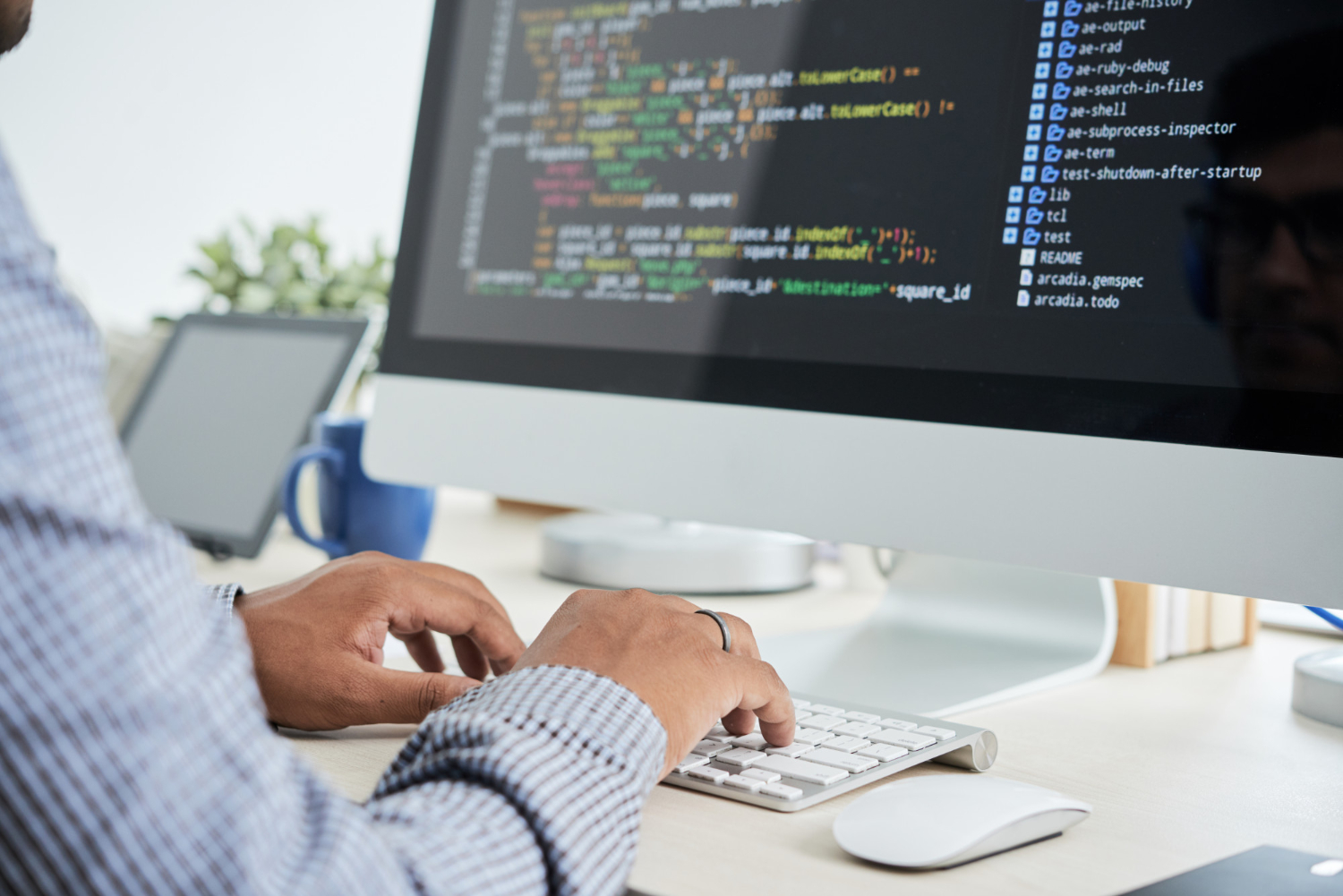