What is CI/CD and How Does it Operate? | Testworthy

Share
Share
Working in the current agile age, you might have come across the phrase “CI/CD pipeline”. But what exactly do these terms mean? CI stands for Continuous Integration whereas the abbreviation CD can either mean Continuous Delivery or Continuous Deployment.

CI/CD involves the notion of continuous testing. Automated testing is introduced early in the SDLC and conducted frequently and continuously throughout the entire software development process. Integrating test management tools in the pipeline helps to simplify test case management. Testworthy is one of the best test management tools to help you manage test automation in your CI/CD pipeline.

Now you know what the CI/CD pipeline is, but what exactly is the distinction between CI and CD? Let’s dive deeper into what these words actually mean. 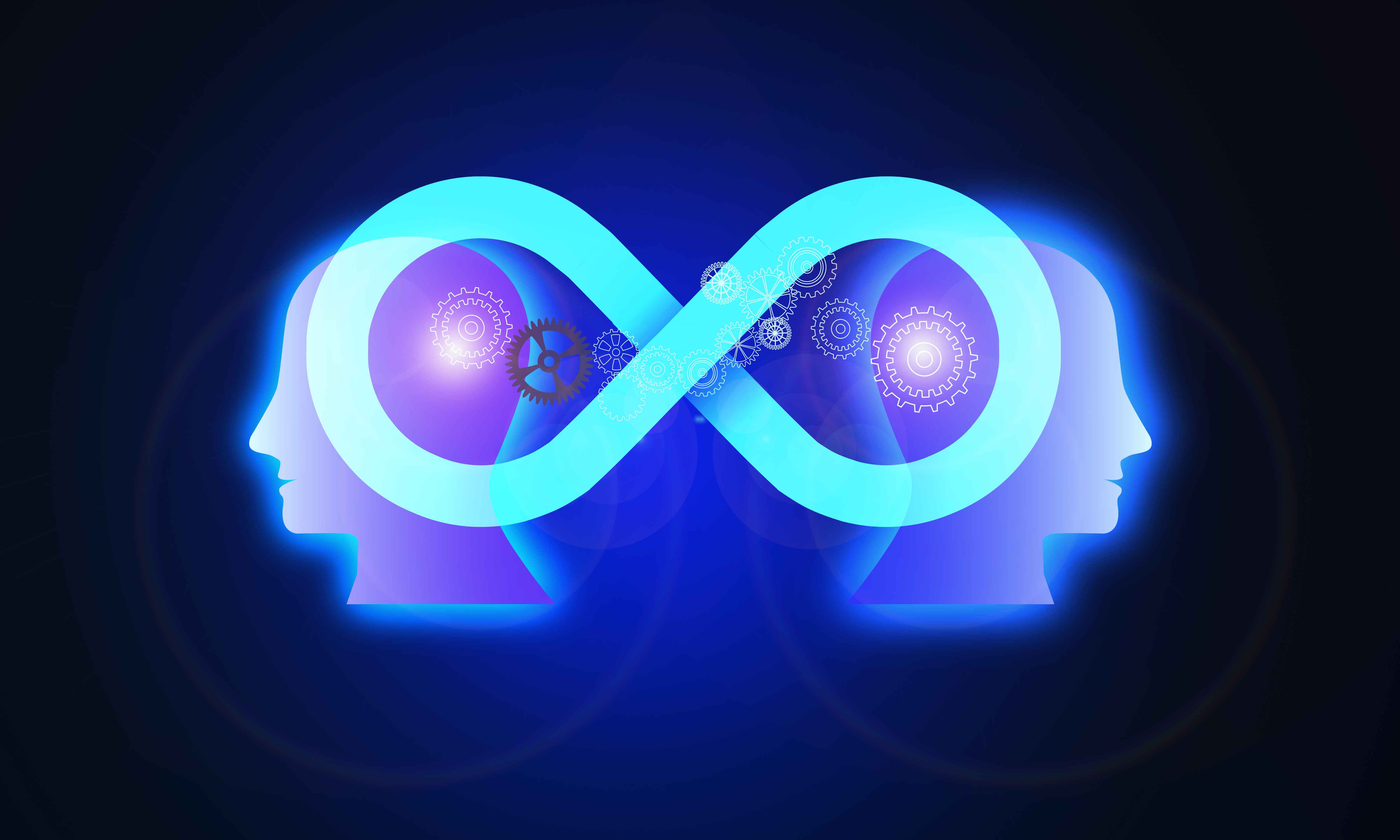 With the fast-paced development of technology, software needs to be constantly modified and updated. For this, developers continue to change current code or write new code. With several developers working on the same projects, it is crucial that any new code written works seamlessly with the existing code in the system and is compatible with the work of other developers. This is achieved through continuous integration.

In continuous integration, all developers working on a project add their code to the same centralized source code repository (such as that of GitHub). Code from different developers is merged in this shared space several times a day, where it is automatically built and tested. The more often new code is integrated, the better. With good test case management, tests run smoothly and if any issue is found, an alert is immediately sent. Since code is being committed in small increments, issues caused by any change can easily be rolled back. Overall, the CI process ensures that any code addition or alteration is immediately integrated and works seamlessly with the existing system.

The term CD can denote either continuous delivery or continuous deployment. Sometimes people fail to differentiate between these terms, but there is an important distinction.

Continuous Delivery and Deployment both involve more automation further along the pipeline. The concept of CD encompasses CI and takes it a step further. Whereas CI makes sure that code is built and tested, CD ensures that it is always ready to be released as well. This does not mean that the entire application should always be complete, but rather that any new features and functionalities added incrementally should work without error. The CD pipeline consists of short sprints to release new features that can be deployed anytime.

In CD processes, continuous feedback from customers on new features can help improve the software. However, it is a better practice to initially release the code to a small percentage of your customers only, rather than all, so that any error in production can be rolled back before it reaches the majority of the customer base. 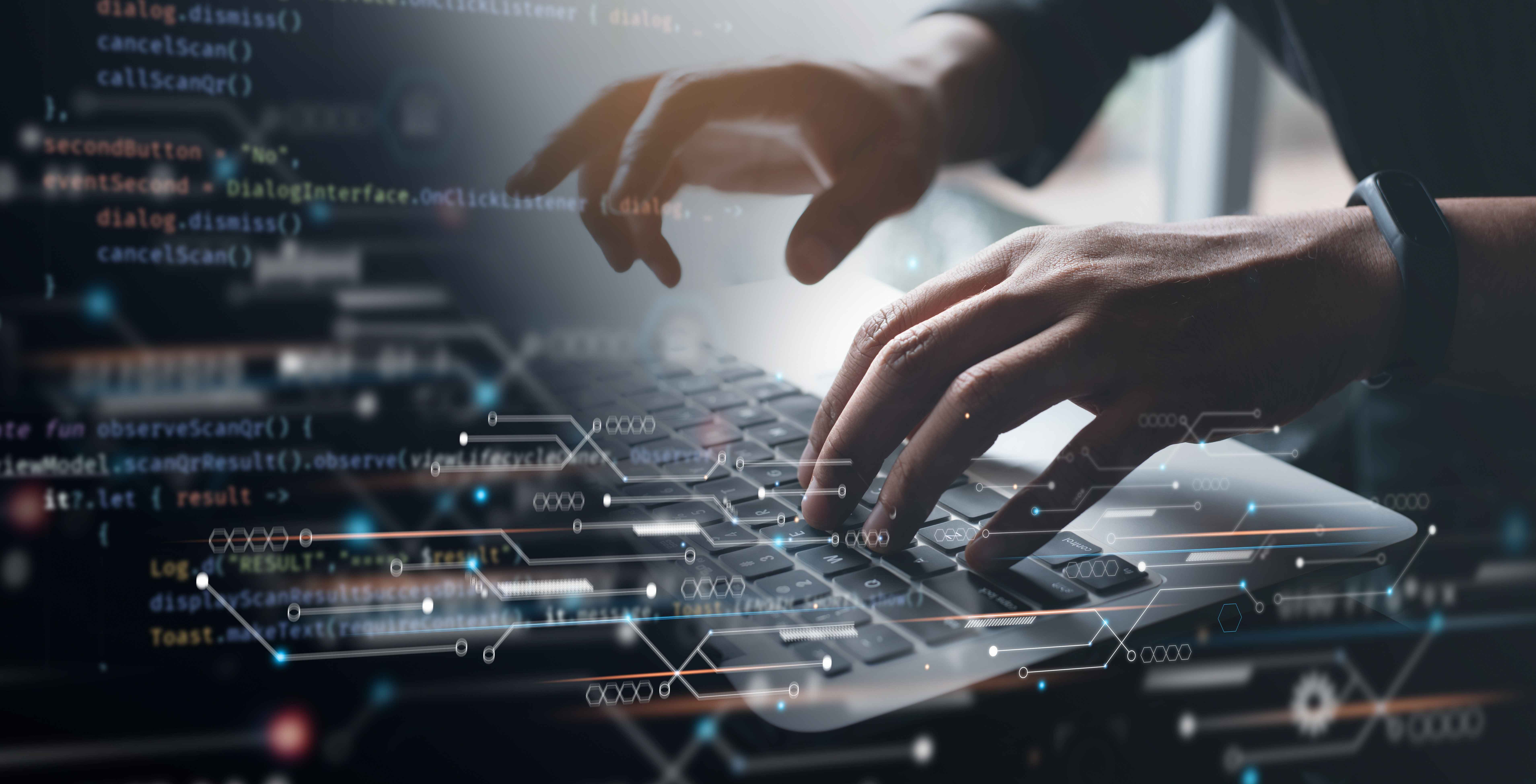 The CI/CD pipeline is a vital aspect of modern software development. Here are some of the key benefits: